We are a soccer family, Andrew and the the kids all play during the summer season. Andrew started coaching Madisen’s team as soon as she was old enough to play. This year he decided Madisen was good without him and he decided to coach Quinn’s team. Of course, if he was coaching the team Visual Roots would also sponsor the team as well. As a coach Andrew puts a a lot of effort in to making sure the kids enjoy the game or soccer while learning the rules of the game. Quinn loved having his dad as his coach and made sure everyone knew who the best coach was “his Dad”. They had a great season together and played some amazing soccer for their age group. Andrew really enjoyed the kids and I think they really enjoyed him.

Andrew came up with the slogan “Nobody shoot like Visual Roots” quite a few years ago and this summer the kids just ran with it. They would chant it at the start of every game.

Here’s a few images from the season. 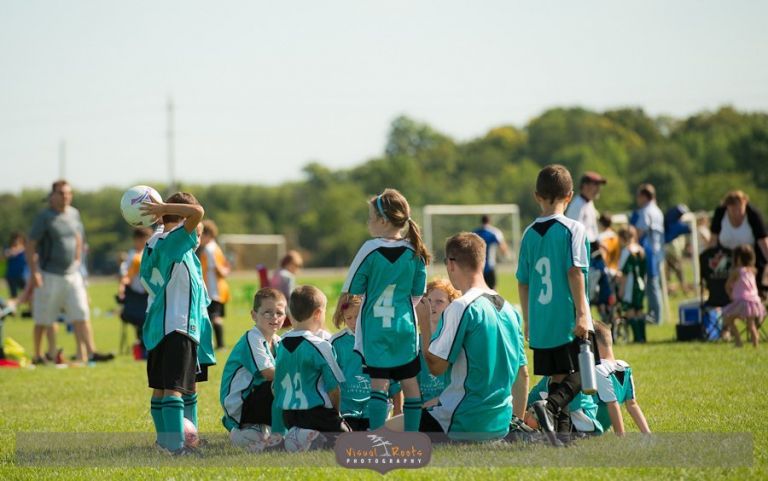 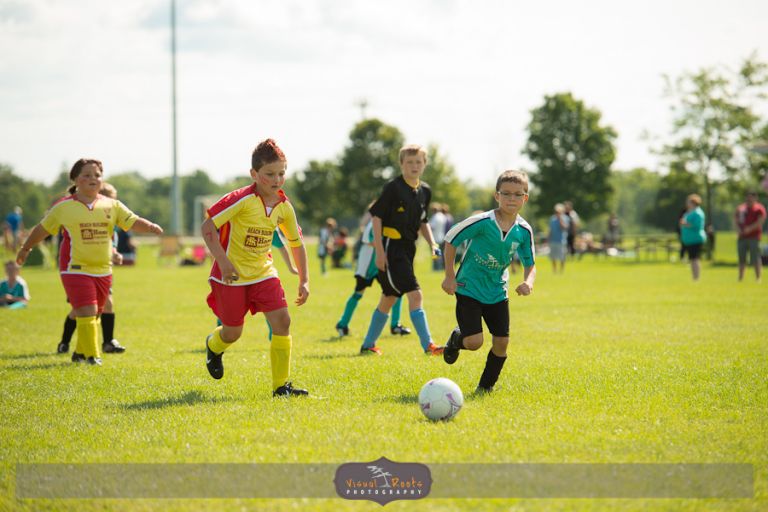 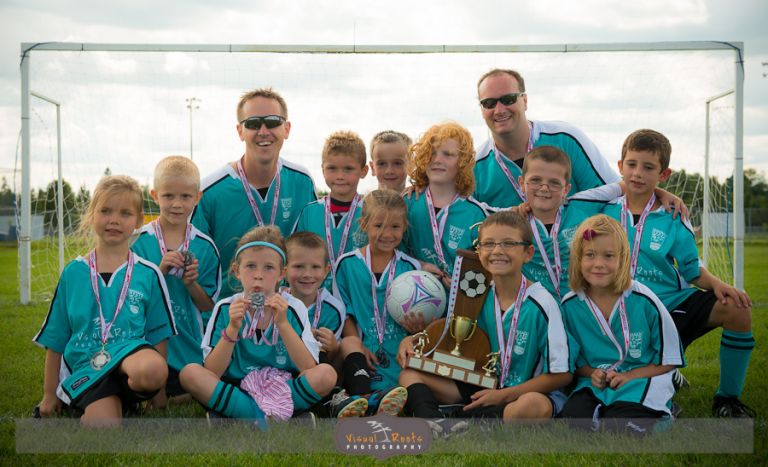 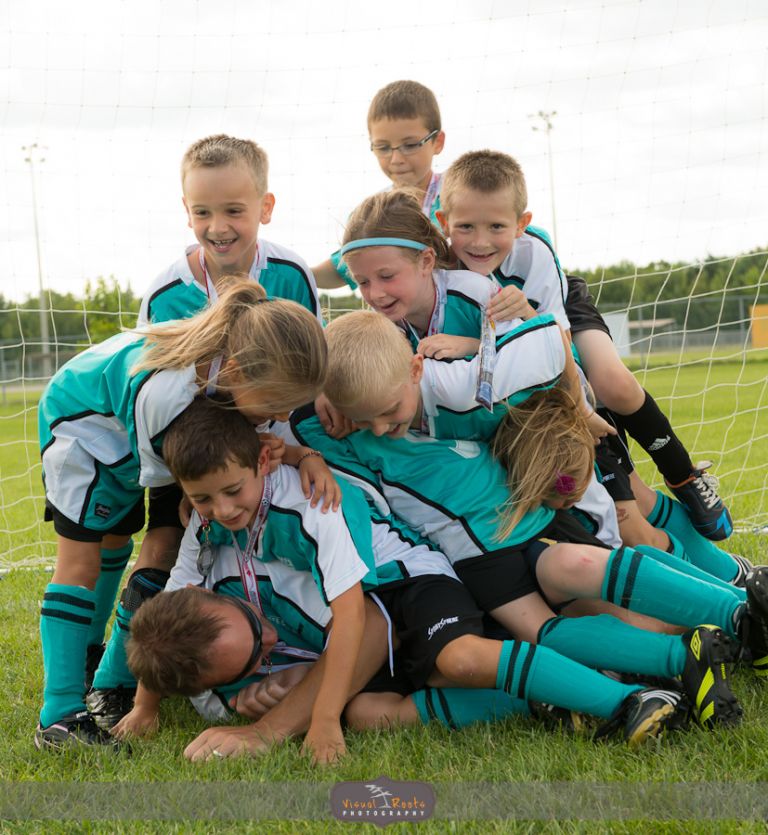